sharkRF One Hotspot Device with One Radio

One device or Hotspot with one transceiver and have it all.

Question ?
I was going to ask about the sharkRF box as I thought I could get away with buying a $200-300 radio and use all the digital modes on the sharkRF with a regular single digital mode radio/transceiver.

How to setup SharkRF Connector Server on Linux

I'm not a coder by any means but I was able to bang my way through setting up SharkRF Connector Server on Ubuntu Linux 16.04 using VMware. The methods should be the same for many flavors of Linux (and maybe similar to Pi).

Links to my two writeups are on my blog (that way I can update in ONE place if somebody provides feedback as opposed to four different forums). 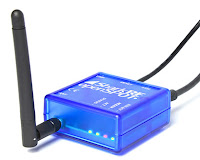 Labels: How to setup SharkRF Connector Server on Linux 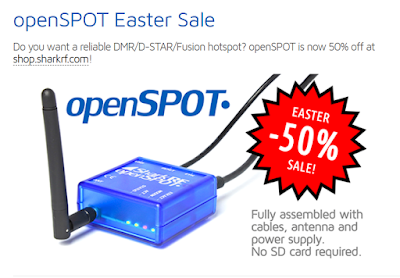 SharkRF OpenSPOT over a MESH Network

Operating a SharkRF Openspot over a MESH Network

Operating a SharkRF Openspot over a MESH Network:
Today Darryl, K5DLQ, and I connect our MESH nodes together over an internet tunnel (this simulates a true over-the-air MESH network connection that isn’t possible due to the distance that Darryl and I are from each other) and connect our SharkRF Openspot devices together, then perform a short QSO.

The SharkRF Openspot has been one of the most popular DV hotspots, allowing connection into the DMR, DSTAR and YSF networks. Today Darryl and I setup the SharkRF Server/Client option in the Openspot menu, then we use our DMR radios to communicate through each of our Openspot units (his being a server, and mine being a client which connects to his IP on the MESH network). 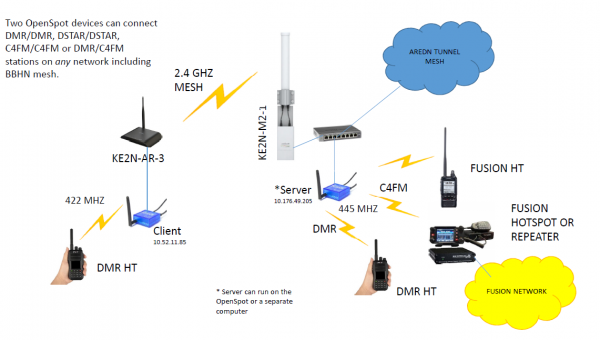 This can be a great tool for using MESH networking to allow connection of non-MESH devices onto the network.

SharkRF openSPOT WI-FI Version
When :: 144mHZ  2 meter Shark ?
Is there a 2 meter Shark coming in 2018??
Why not a dualbander, that would be awesome 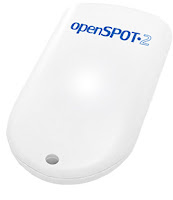 Raspberry Pi 3 model B configured as a wifi/ethernet bridge for the #SharkRF #openSPOT #hamr #pi3 http://sharkrf.blogspot.ca 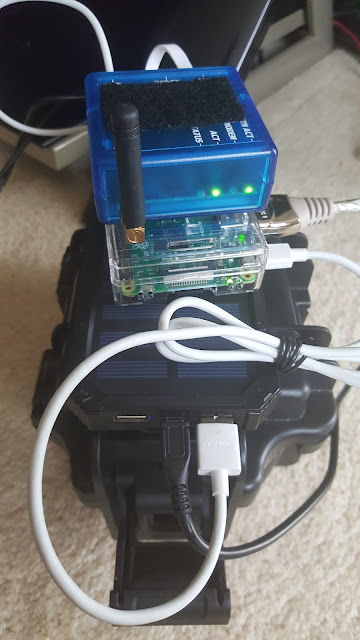 This blog/website is NOT affiliated with any other website or company name. Information only